Jodha Akbar will see one of the biggest twists this week when Mahamanga will die. It has been already shown that Mahamanga is ailing in the jail. She has not able to overcome her son Adam Khan’s death. Jodha is trying hard to pacify Mahamanga and goes to meet her in jail again and again. Jodha says that she wants to do something for Maham. She asks Jodha to convince Jalal to call him Badi Ammi. Jodha tries to convince Jalal but fails. However, Jalal meets Maham in her last journey and addresses her as Badi Ammi. 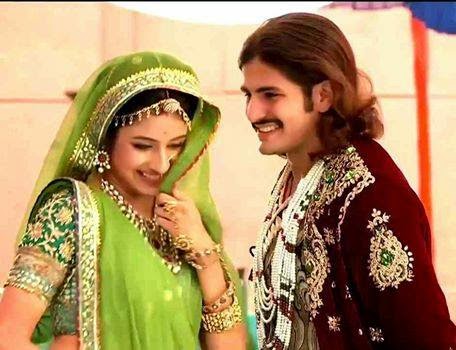 Jodha starts realising that she had done big mistake by giving her second child to Rukaiya..
From monday episode only when jodha and akbar will start discussing the girls name Razia and Radha. Rukaiya will enquire about it. She will get angry by knowing its girl and started overrecting it. As she want to become MUZ she doesn't want a girl child. She wil also say that only she will decide the second child name as it will be only her child. This will surely shocks jodha and she will start thinking about her decision
Kembali ketujuan semula posting yaitu membagikan lagu-lagu romantis background/OST/Sountrack film Jodha Akbar kepada anda semua: (Semuanya dalam mediafire)
This is it background tune of jodha akbar serial
do you wanted the romantic music of jalaal n rukaiya?
Do you want the romantic music that play when jalal and jodha are near?
Such a romantic song from Jhoda Akbar

Popular posts from this blog 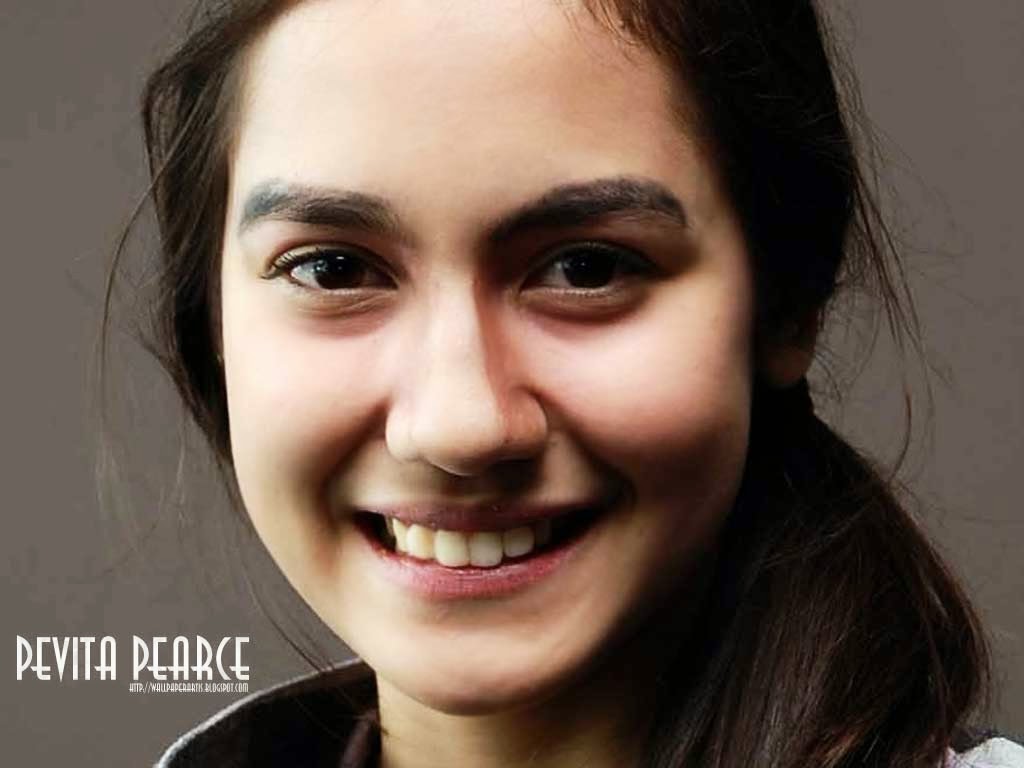